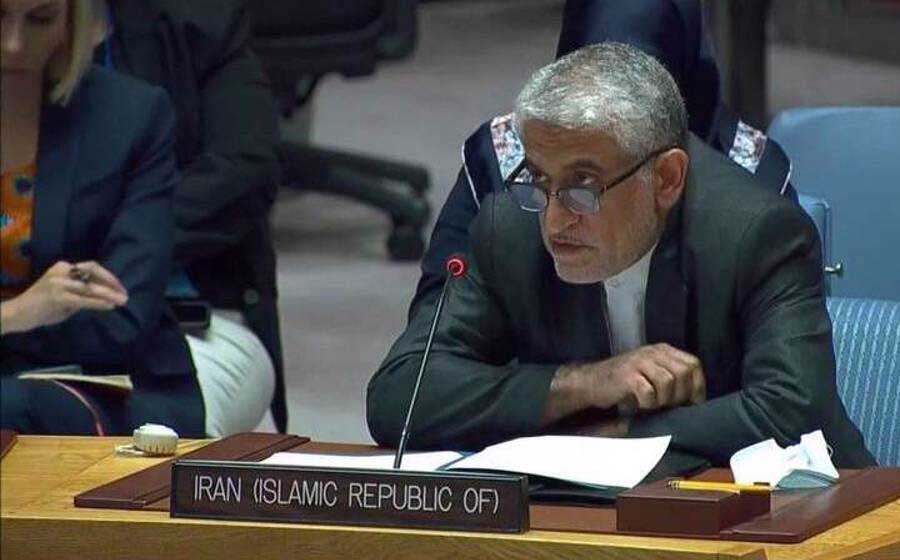 Iran’s ambassador to the United Nations (UN) has blasted the UN Security Council for holding meetings on Syria’s chemical weapons file repeatedly, despite the country’s full cooperation with the world body, saying such a trend may prove the political nature of such meetings.

Addressing a Security Council meeting, titled “The situation in the Middle East: (Syria – Chemical),” Amir Saeed Iravani said the previous such session was held on October 25, “and we now have another meeting today only after less than two weeks, during which no new development has happened.