Resignation of Ahmed Raissouni is accepted 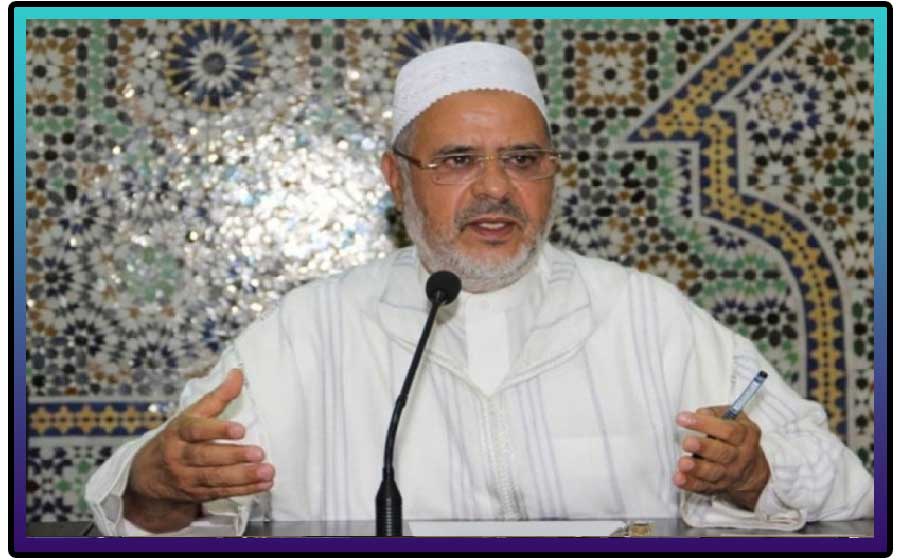 Following an emergency meeting on Saturday, the board of directors of the International Union of Muslim Scholars (IUMS) announced that they accepted Ahmed Raissouni’s resignation as head of the organization.

More than two-thirds of the council voted in favor of “Sheikh Ahmed Raissouni’s desire to resign from the presidency,” giving “priority to the Union’s interest.”