Resistance today in its superior position! 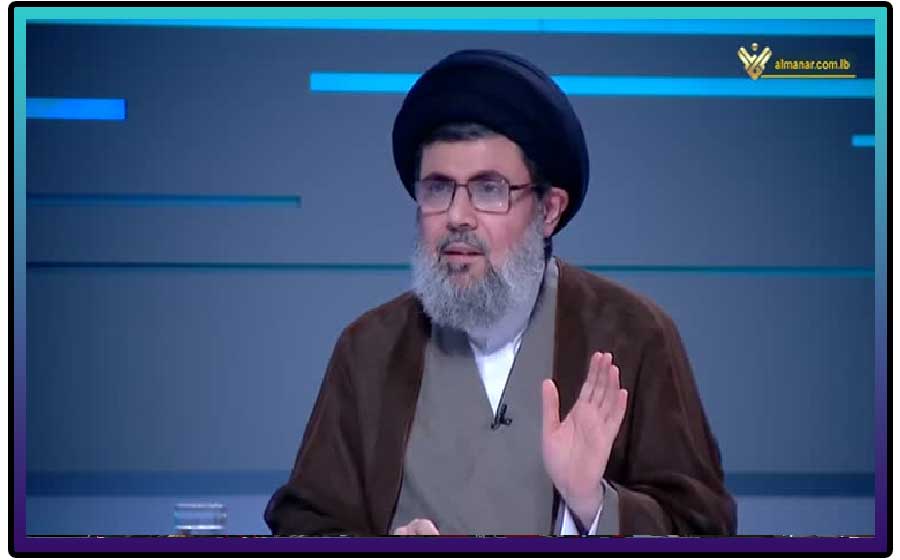 Head of Hezbollah’s Executive Council Sayyed Hashem Safieddine said that the Lebanese resistance is today in its superior position.

In remarks during a ceremony celebrating the fifth anniversary of “Second Liberation”, Sayyed Safieddine lauded sacrifices by Bekaa residents during the battles against Takfiri terrorists in Arsal barrens on the border with Syria in 2017..