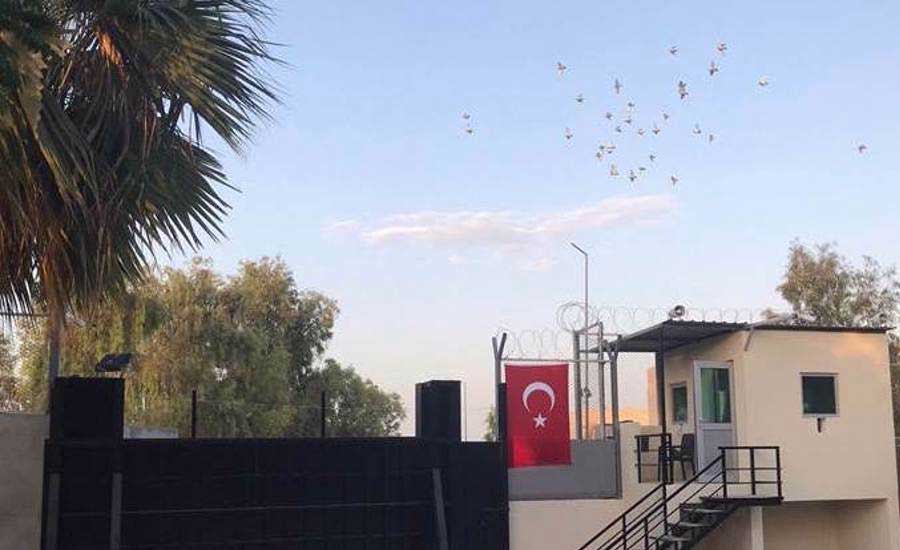 A rocket attack has reportedly targeted Turkey‘s Consulate in the northern Iraqi city of Mosul, as tensions simmer between Baghdad and Ankara over an alleged Turkish strike on a tourist resort in the Arab country’s semi-autonomous Kurdistan Region.

The Iranian Fars news agency cited unidentified sources as saying that the missile attack on the Turkish Consulate in Mosul had taken place early on Wednesday.