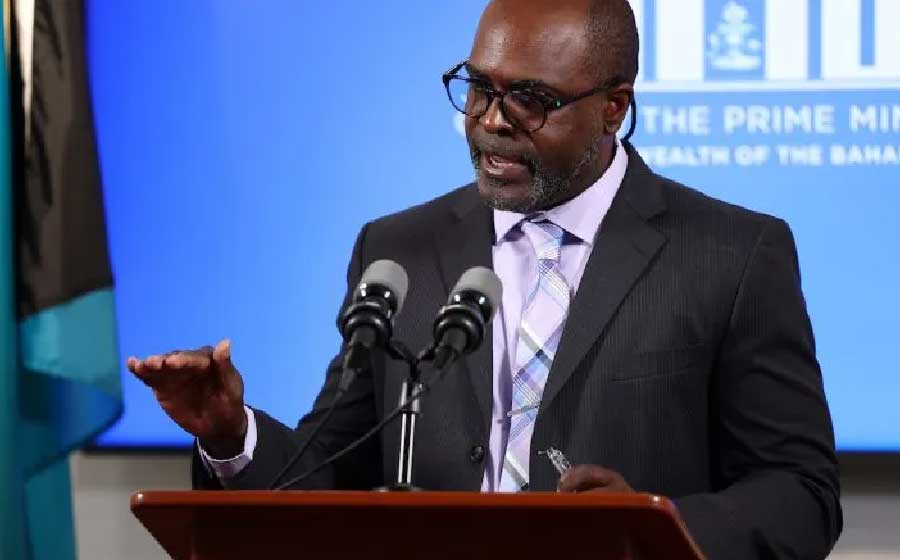 The government has been congratulated by the country’s sovereign debt consultant, Rothschild & Co’s Global Sovereign Advisory, for improvements in the country’s foreign bonds, Financial Secretary Simon Wilson told the media yesterday, explaining that the once inverted yield curve has flattened out.

Wilson, who spoke to the media during the Office of the Prime Minister’s weekly press briefing, said Rothschild explained that The Bahamas’ bonds are “performing better than the market”.