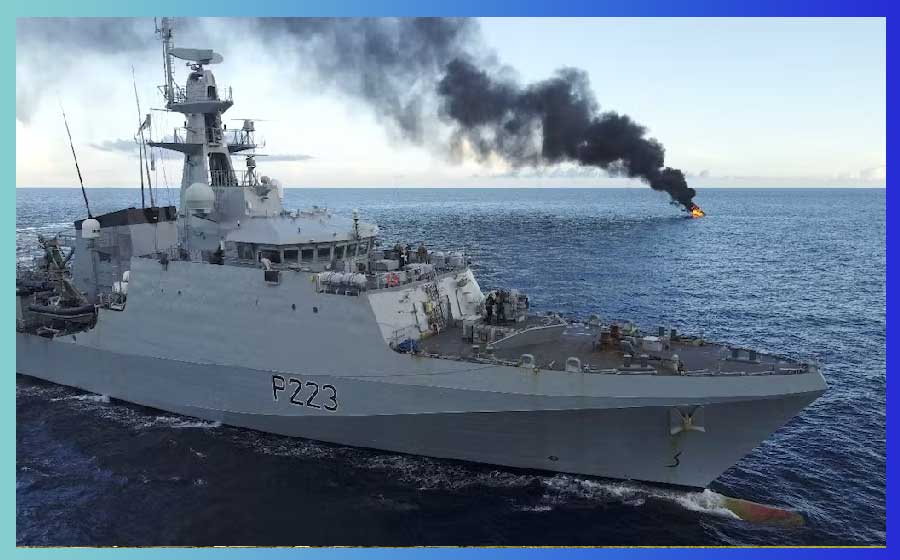 A Royal Navy ship and US Coast Guard boarding team seized more than 400kg of cocaine worth around £24m on Britain’s streets from a boat in the Caribbean, according to a Royal Navy press release.

Caribbean-based patrol ship HMS Medway and her embarked US Coast Guard Law Enforcement Detachment spotted the vessel near the Dominican Republic with help from a patrol aircraft.