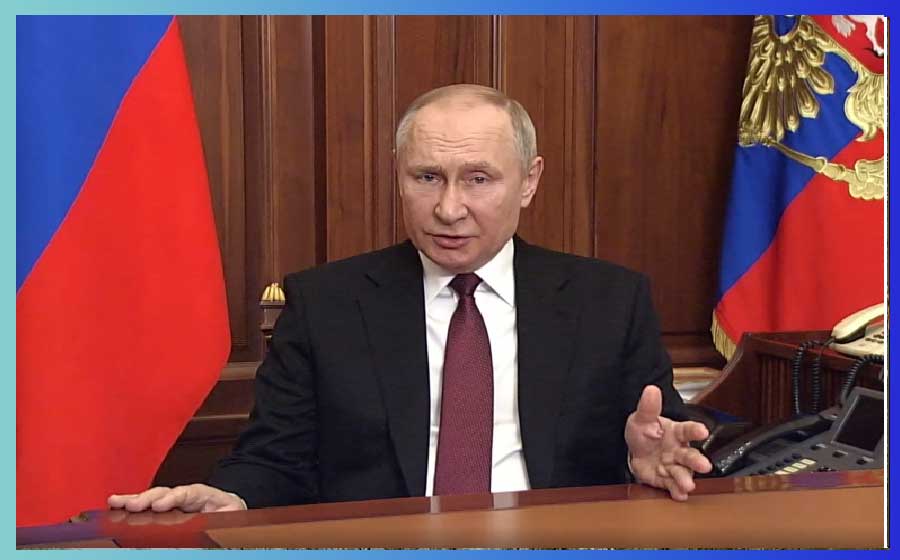 President Vladimir Putin said Thursday that the war in Ukraine was part of Russia’s wider struggle against Western domination, and warned that the world is probably entering the “most dangerous” decade since the end of World War II.

The Russian leader showed no sign of backpedaling on the eight-month-old invasion of Ukraine, and indeed painted the current situation as part of the decline of Western dominance in global affairs.