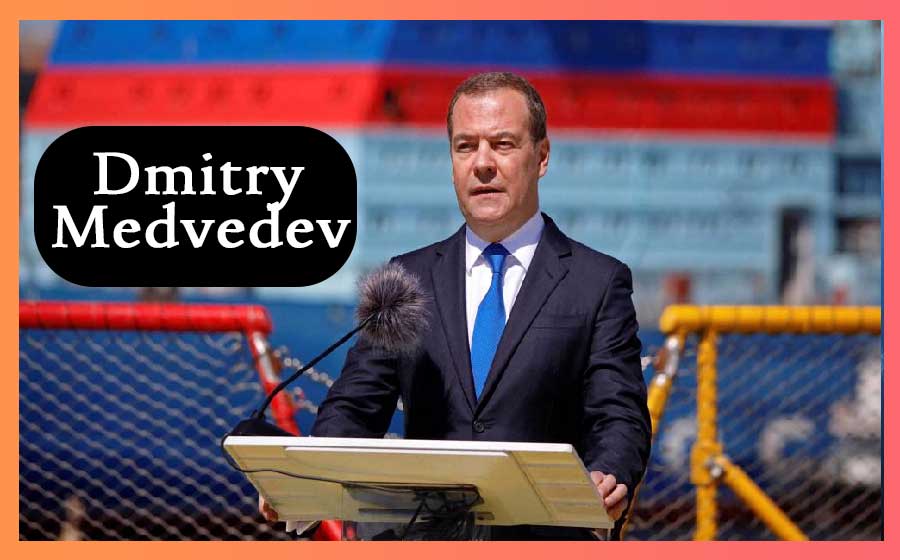 In an interview with French TV network LCI, Medvedev also said it is not possible for Moscow to stop its military campaign in Ukraine even if Kiev formally renounces its aspirations to join NATO.