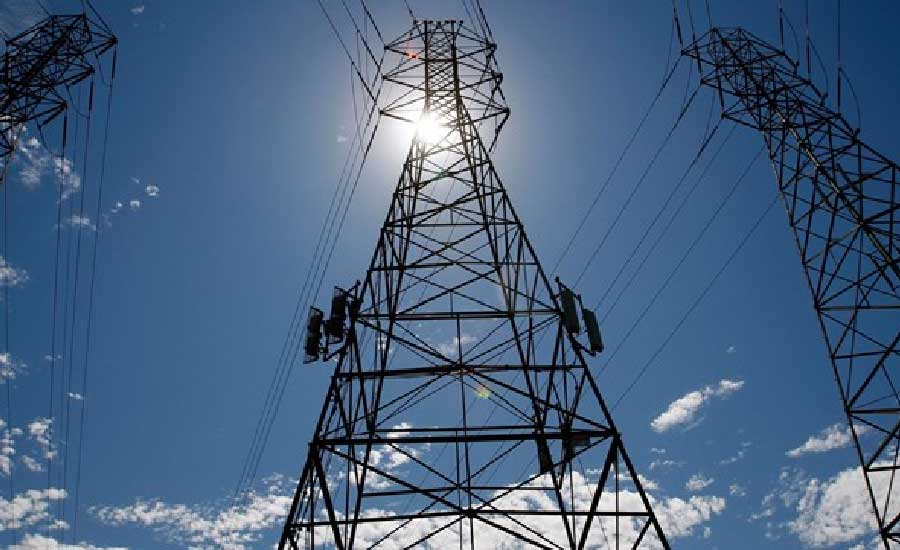 The report, penned by former Department of Energy Under Secretary Paul Dabbar and Columbia University energy researcher Matt Bowen, pointed out that nuclear power accounts for more than 20 percent of US electricity generation capacity. Nearly half of the uranium used by the country’s 56 operational nuclear power plants is imported from Russia, Kazakhstan, and Uzbekistan.