Russia denies planning to use nuclear weapons in Ukraine 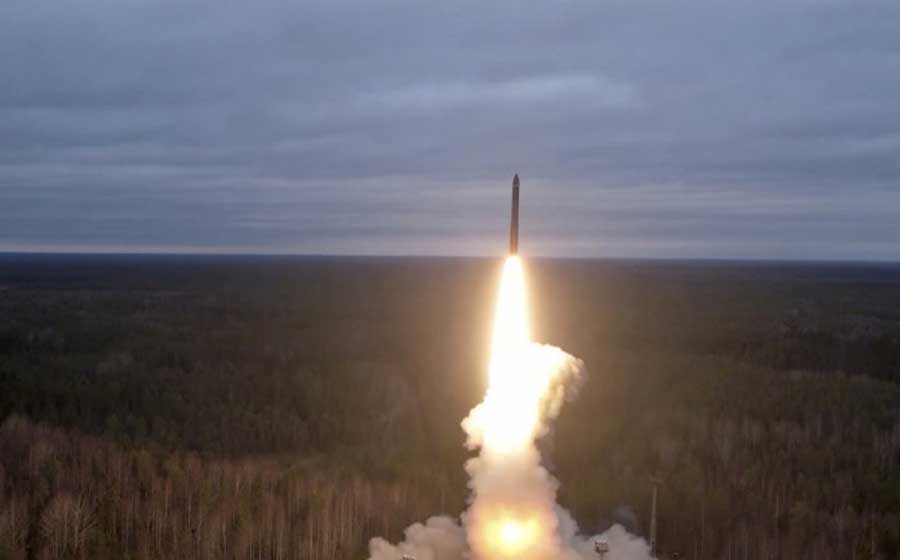 Russia has rejected claims that it is planning to use tactical nuclear weapons in Ukraine, tacitly acknowledging that such a scenario would trigger nuclear war, which it says “should never be unleashed.”

During a United Nations plenary meeting on a report by the International Atomic Energy Agency (IAEA) on Wednesday, Alexander Shevchenko, a member of the Russian delegation to the UN General Assembly, refuted claims that Moscow had threatened to use small atomic warheads in the ex-Soviet republic.