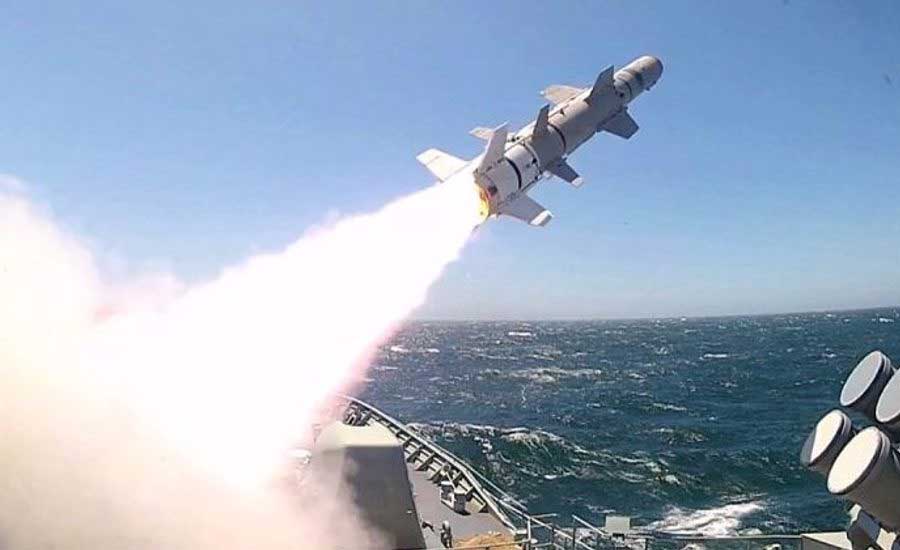 The Russian military says it has destroyed more US-made weapons in Ukraine, where Moscow has been conducting a special military operation since February.

Reporting on Tuesday, Russia Today cited the military as announcing that it had laid waste to “several Harpoon anti-ship missile units” during a strike targeting the southern Ukrainian region of Odessa.

Previous Post
U.S. weighs resumption of offensive arms sales to Saudis
Next Post
Policies are failed in US?