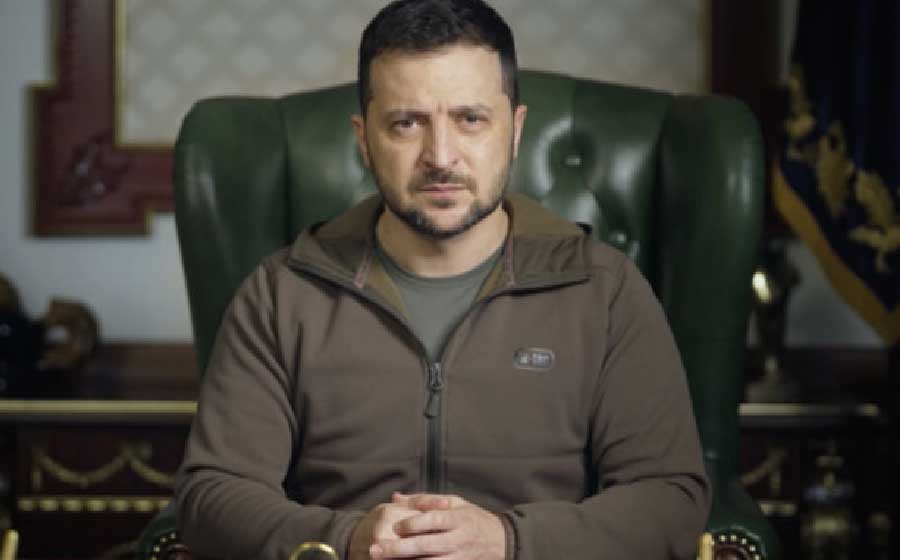 Ukrainian President Volodymyr Zelensky said that Russia has launched more than 4,700 missiles on his country since Moscow started its ongoing invasion against Kiev on February 24.

In a video address on Sunday, the President said: “Russia has used more than 4,700 missiles in 270 days of the full-scale war. Hundreds of our cities are simply burned.

“Thousands of people died. Hundreds of thousands were forcibly deported to Russia. Millions left Ukraine for other countries fleeing war.”