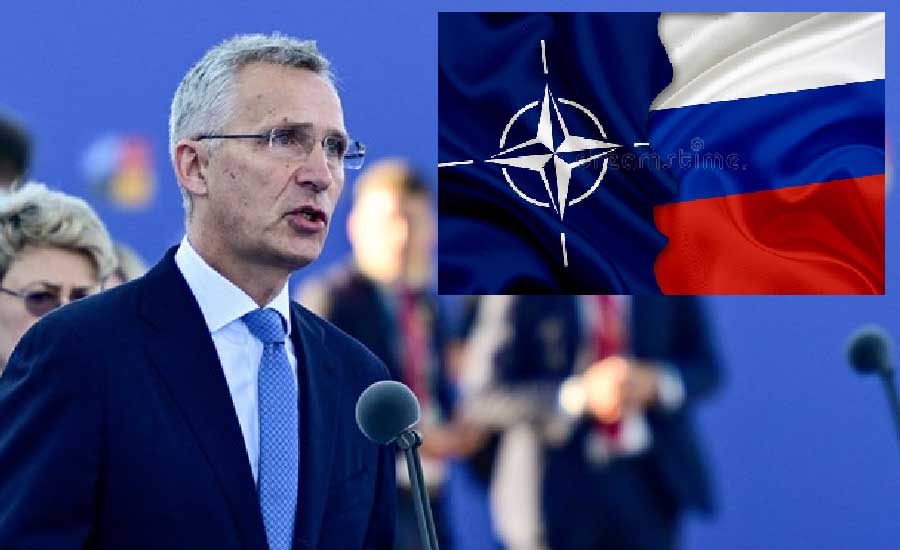 “We’ll state clearly that Russia poses a direct threat to our security,” Stoltenberg said ahead of the unveiling of NATO‘s new strategic blueprint, Daily Sabah reported.

The military alliance faces its biggest challenge since World War II amid the war in Ukraine, he said.

Stoltenberg also said NATO allies meet “in the midst of the most serious security crisis we have faced,” as he arrived at the alliance’s summit in Madrid.