Russia Should Wait for US to ‘Come Crawling Back’ 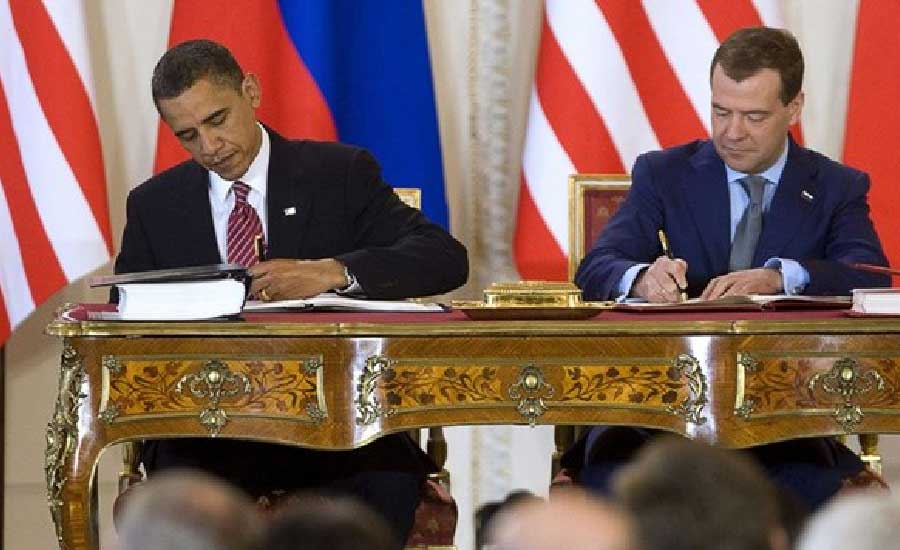 The US would perceive Russian attempts to negotiate a prolongation of the New START nuclear treaty as a sign of weakness, so no talks should take place unless Washington changes its behavior, former Russian President Dmitry Medvedev argued.

“We don’t have any relationship with the US at the moment. They are at zero degrees Kelvin. And we should not unfreeze them for now,” the official wrote on social media.

Previous Post
US Wasting Millions of Dollars to Protect Pompeo
Next Post
We Are Held Back at Work by Bias ; UK Asians