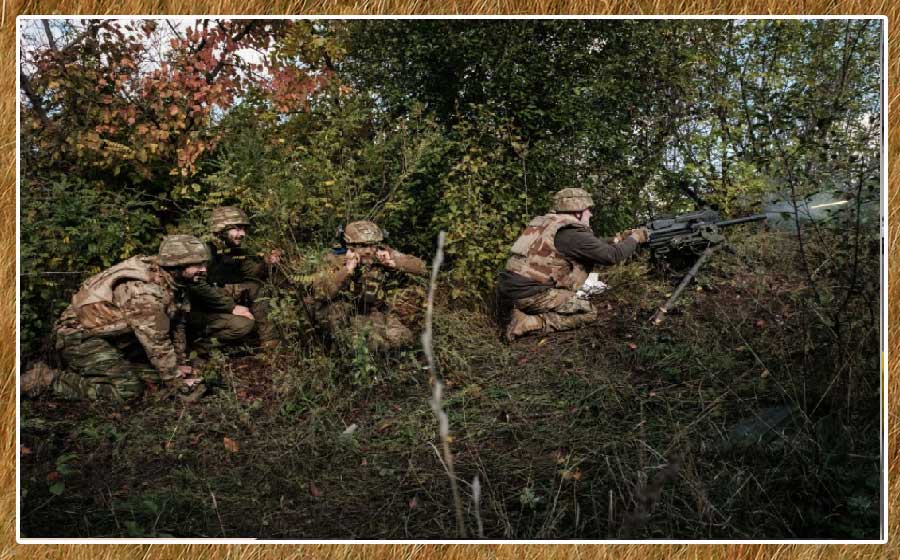 Speaking on the sidelines of a summit in Kazakhstan, dictator Alexander Lukashenko confirmed that Belarus has declared a “counter-terrorist operation regime” in the country due to what he called an “escalation” on the country’s borders.

Lukashenko also said that Minsk has started to establish a joint regional military command with Russia – a decision that was announced earlier on Oct. 10.