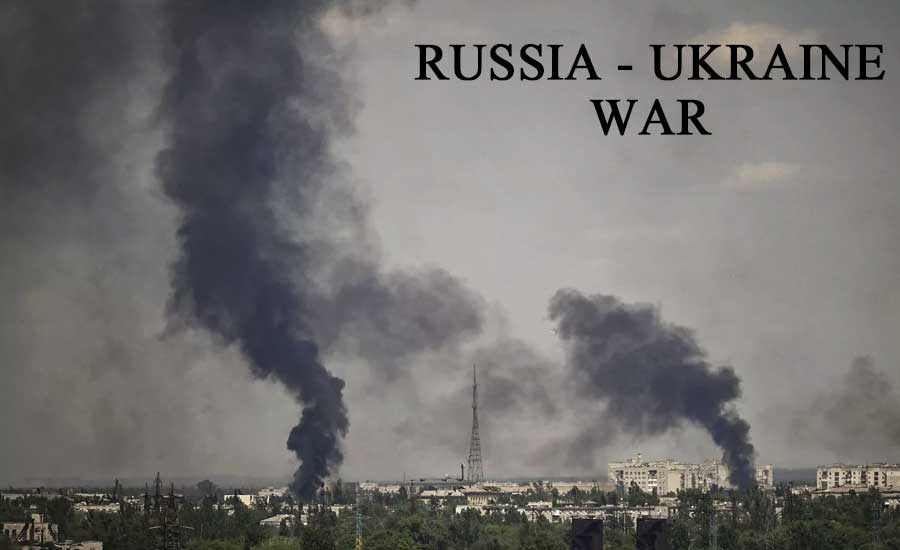 Russia has urged the Ukrainian forces holed up in a chemical plant in the Donbass to lay down their arms, as it pushes ahead to completely bring the eastern region under its control.

Earlier in the day, the governor of the Luhansk region, Sergiy Gaiday, said Russian forces were now in control of almost 80 percent of Severodonetsk.

He also said Ukrainian forces had now been pushed to the industrial outskirts of the city, adding that about 500 civilians were still sheltering in the Azot chemical plant.