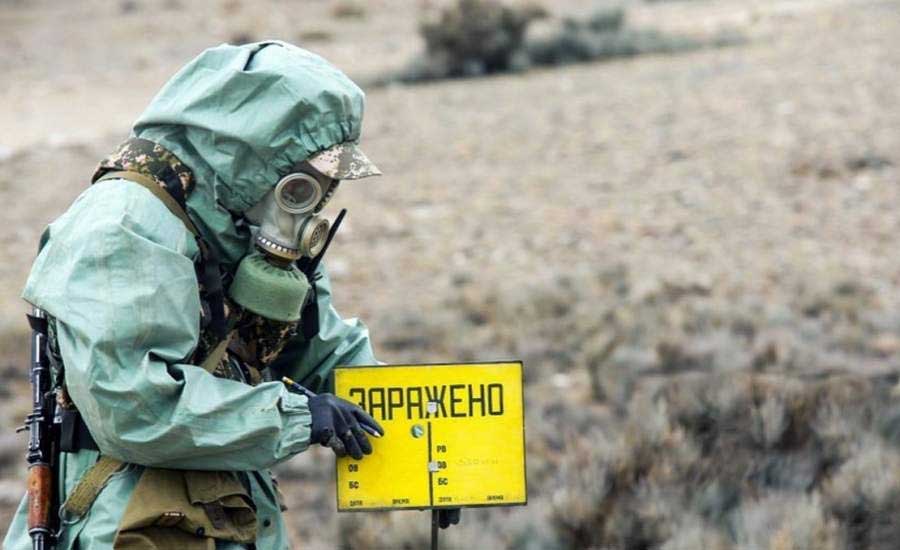 “According to the information, provided to the Center by local residents, militants of the Nusra Front terror group transported canisters with toxic substances to settlements of Akhsim and Balshun, Idlib Province,” Gerasimov told reporters Wednesday, TASS reported.

The terrorists plan to organize a provocation in order to accuse Syrian governmental forces of using poisonous substances against civilians,” he added.

Syrian Foreign Minister Faisal Mekdad has lauded the Syrian military’s notable achievements in the fight against Takfiri terrorist groups, saying that militants are wreaking havoc in the Northern part of Syria under the protection of the United States and Turkey.