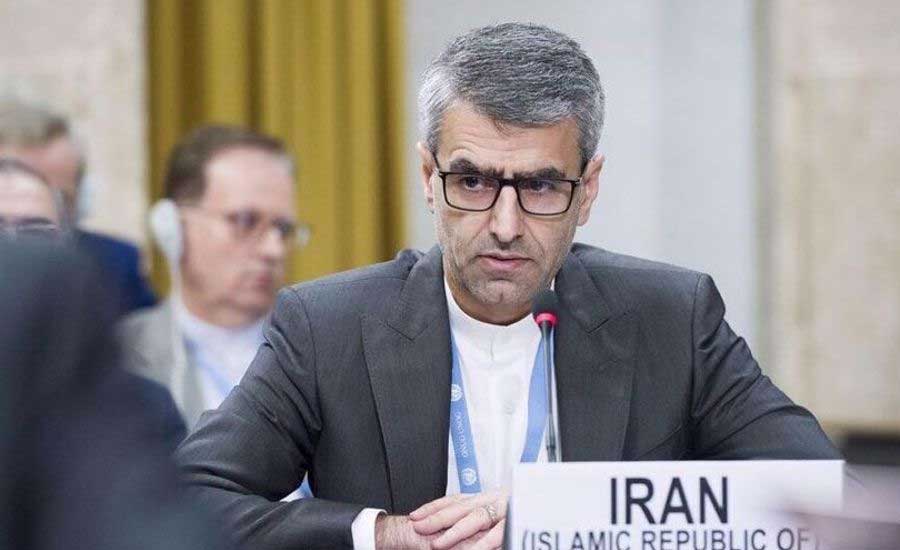 Iran’s envoy to the UN office in Geneva has called for identifying and punishing the perpetrators of a 1987 chemical attack on the Iranian city of Sardasht in West Azerbaijan Province by Western-backed Iraqi dictator Saddam Hussein.

Speaking in a meeting held to commemorate the 35th anniversary of the chemical bombing, Esmaeil Baghaei Hamaneh called for investigation, prosecution and punishment of natural and legal persons involved in the transfer of chemical equipment to Saddam’s regime.