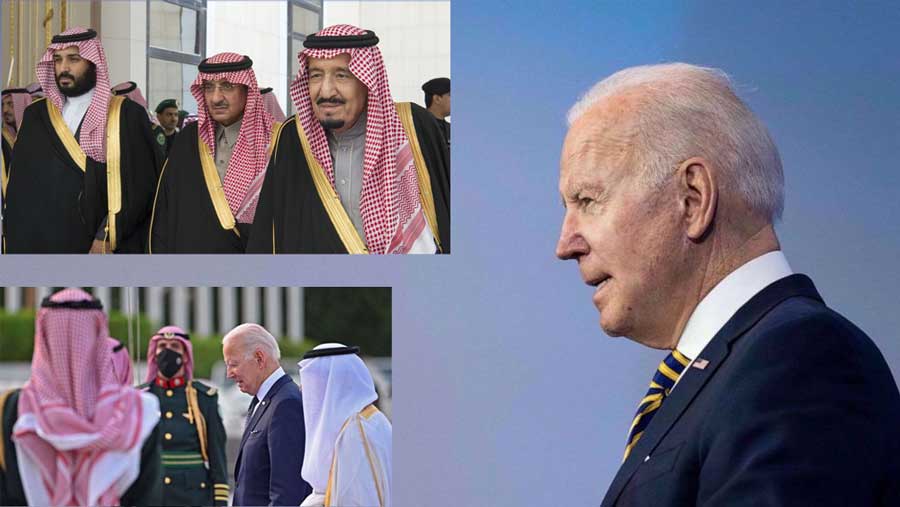 Real accomplices, such as the Saudi royal family, ought to compensate the victims’ families of the September 11, 2001 attacks, not Afghanistan, according to an American political analyst and activist.

A US judge on Friday ruled that the victims’ families should not be allowed to seize billions of dollars of Afghanistan’s central bank assets to satisfy court judgments against the Taliban.

US Magistrate Judge Sarah Netburn in Manhattan stated that Da Afghanistan Bank (DAB) was immune from jurisdiction and that allowing the seizures would effectively endorse the militant group as the Afghan government, a call that can only be made by the US president, local news outlets reported.

“The Taliban’s victims have fought for years for justice, accountability and compensation. They are entitled to no less,” Netburn wrote. “But the law limits what compensation the court may authorize, and those limits put the DAB’s assets beyond its authority.”

Previous Post
Palestine serves as key to regional stability, security: Iranian deputy FM
Next Post
US expands use of seas to send more weapons to Ukraine