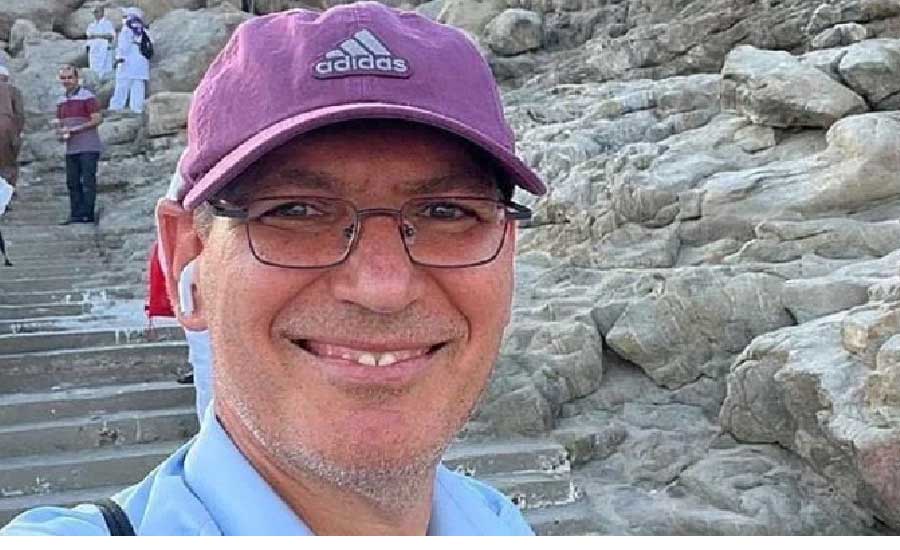 A Saudi who allegedly helped a non-Muslim enter the holy city of Makkah has been arrested, police in the kingdom said on Friday, after online backlash against an Israeli journalist.

The journalist, Gil Tamary of Israel’s Channel 13, on Monday posted to Twitter video of himself sneaking into Makkah, Islam’s holiest city, in defiance of a ban on non-Muslims.