Security of citizens is a Redline, vows to retaliate against Israel ; Iran 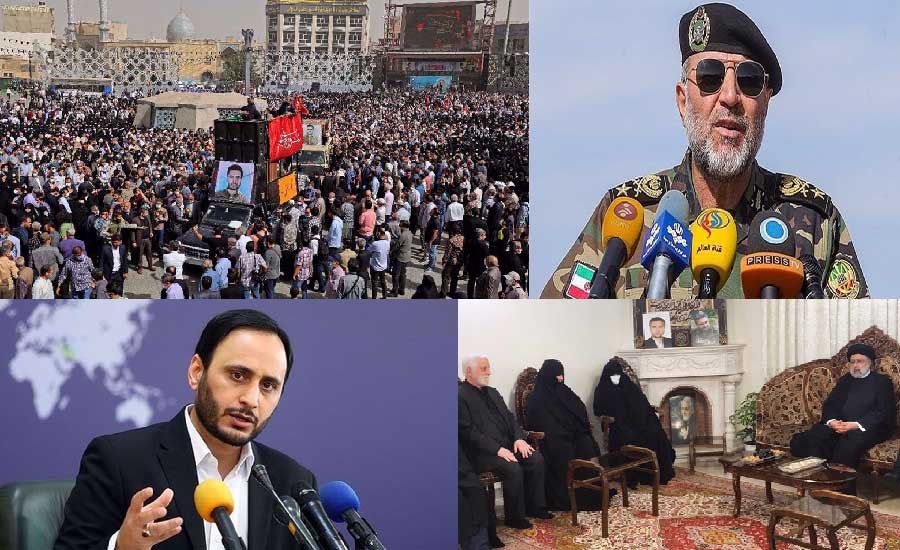 Iran says the security of its citizens is a redline, pledging that it will not let Israel‘s terrorist acts against Iranians go unanswered.

Government spokesman Ali Bahadori Jahromi made the remarks after the assassination of a member of the Islamic Revolution Guards Corps (IRGC) in Tehran and fresh Israeli threats against the Islamic Republic.