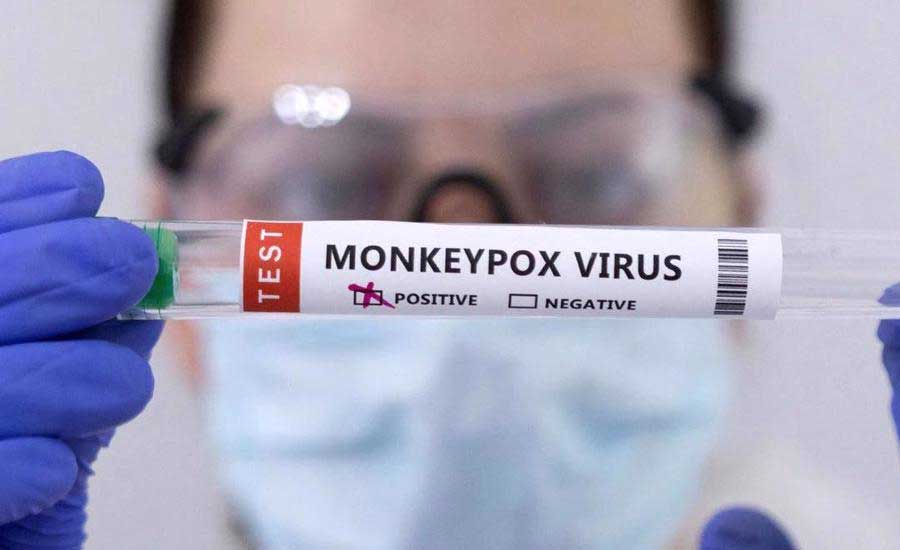 Spain has reported what is believed to be Europe’s first monkeypox-related death in the current outbreak of the disease that began in early May.

As of July 22, only 5 deaths have been reported worldwide, all in Africa, according to the World Health Organization (WHO).

Previous Post
What the Pope admits?
Next Post
Raising black flag on top of the shrine Imam al-Hussain