Strong Pro-Palestine sentiments in US 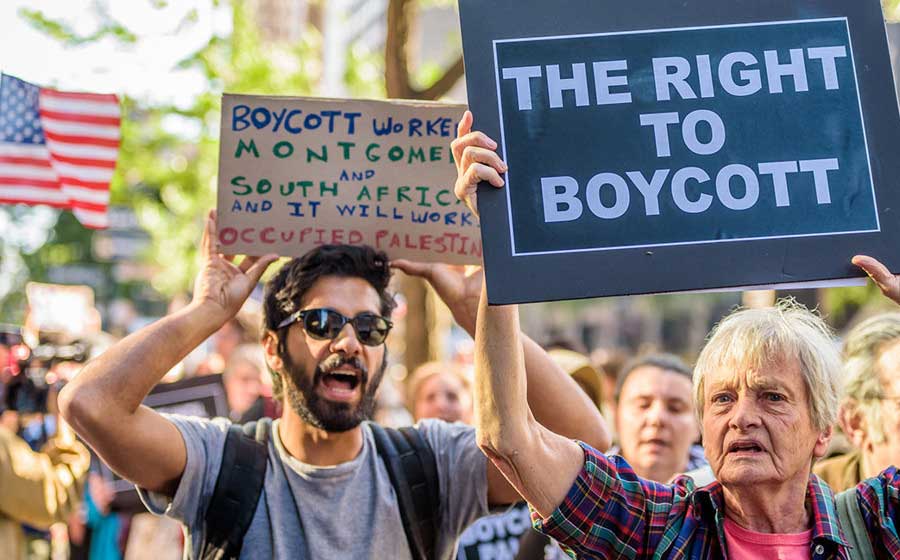 Two new polls conducted in the United States show a large majority of Americans, including Republicans, are opposed to laws criminalizing boycotts against Israel.

The surveys carried out in May and in June by the University of Maryland’s Critical Issues Poll also show more Democratic voters in the US support the Palestinian-led Boycott, Divestment, and Sanctions (BDS) movement than oppose it..