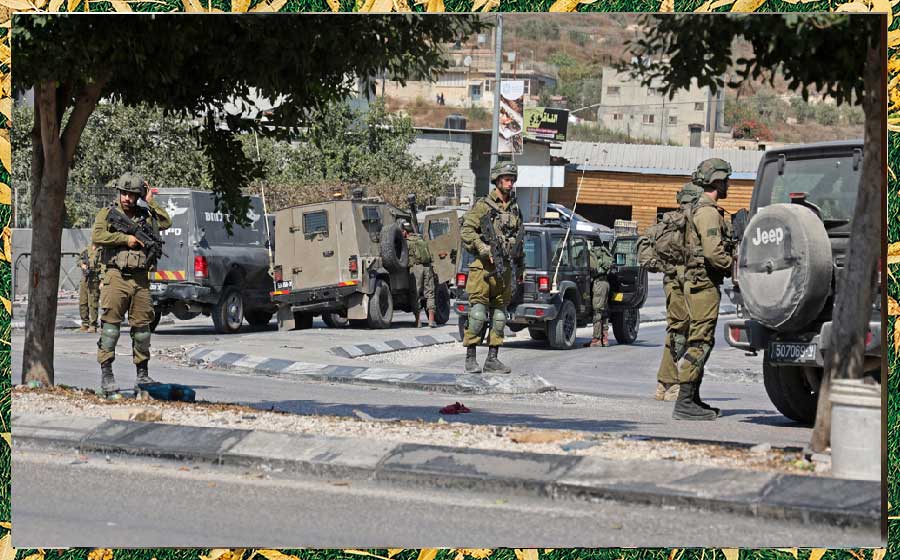 The recent shooting operations by Palestinian resistance groups and the ramped-up struggle against the Tel Aviv regime in the West Bank have proved how fragile the Israeli military is, a Palestinian media report says.

“Shooting operations and the targeting of Zionist troopers at military checkpoints and positions in the West Bank have been ramped up recently, with Israeli forces getting wounded and killed by Palestinian fighters,” the report said, according to Tasnim news agency.