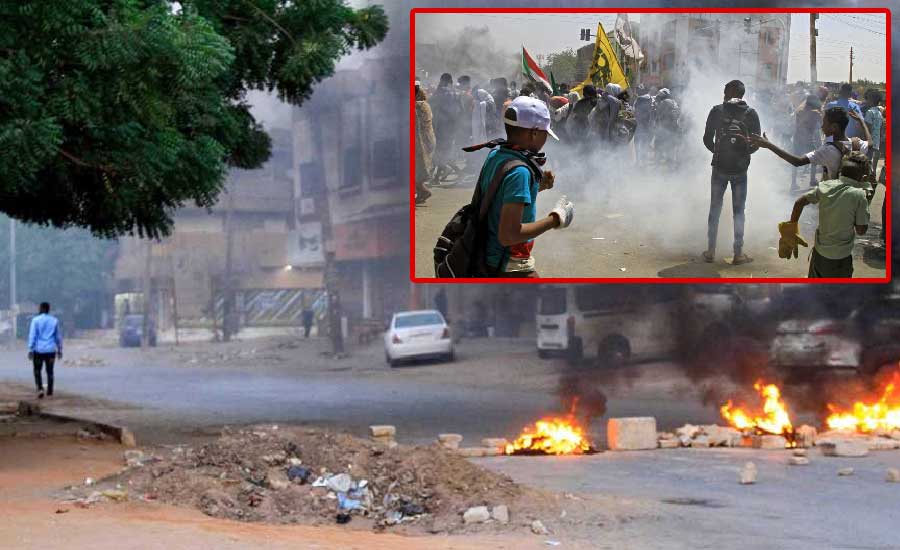 Sudan’s main opposition bloc has categorically rejected as a “ruse” an alleged offer by the army to enable transfer of the country’s rule to a “civilian” structure.

The Forces for Freedom and Change passed the remarks on Tuesday, a day after Army chief Abdel Fattah al-Burhan—whose power grab has removed the FFC—pledged in a surprise move to “make room” for civilian groups to form a new transition government.

Previous Post
Tehran, Stockholm should work towards clearing misunderstandings
Next Post
Afghans still waiting for justice over 2008 US bombing