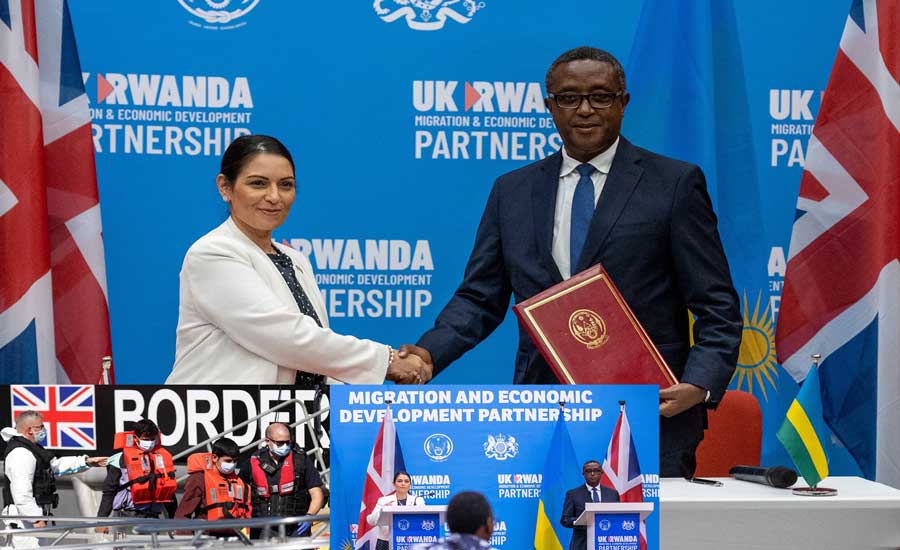 Suicide attempts have been reported among asylum seekers in the UK who face deportation to Rwanda under new plans.

The reports of suicide attempts are made as UK Home Secretary Priti Patel announced that the first group of the asylum seekers who had entered the country without authorization would be deported to Rwanda on June 14.

Formal notices by the Home Office have been sent to a group of asylum seekers, advising they will be relocated to the East African country, officials have said. But few details about the number of people expected to be sent to Rwanda in the first flight have been published.

Home Office officials said they were engaging with all individuals to ensure the process is fully understood and people are given the appropriate support ahead of departure.