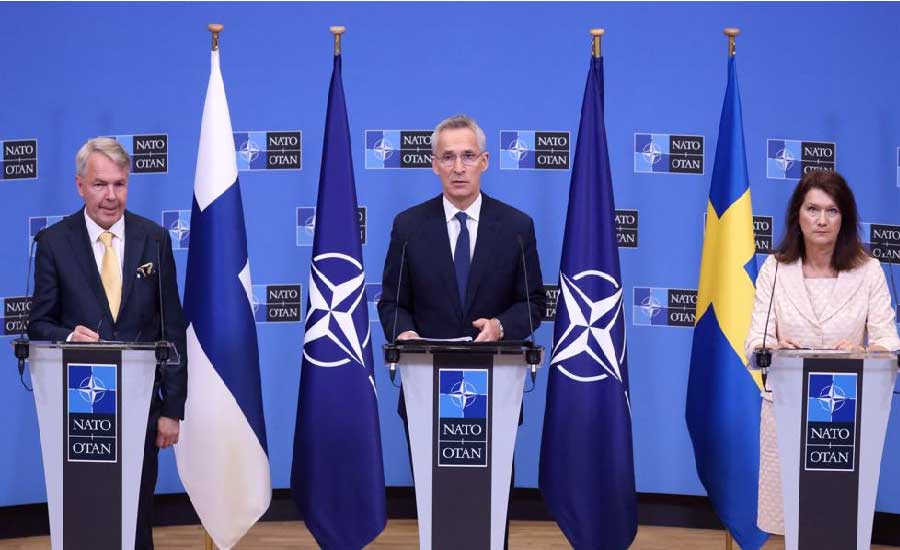 NATO‘s 30 allies have signed an accession protocol for Finland and Sweden on Tuesday, allowing them to join the nuclear-armed alliance once parliaments ratify the decision.

The signing is the most significant expansion of the alliance since the 1990s and it follows a deal with Turkey at last week’s NATO summit in Madrid, where Ankara lifted its veto on the Nordic membership bids.