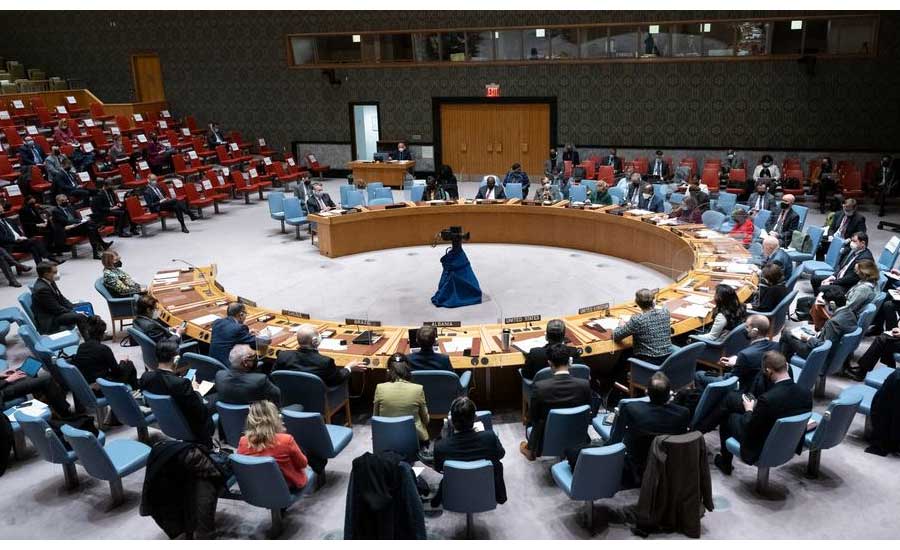 The call came in two identical letters by the Syrian Ministry of Foreign Affairs and Expatriates on Friday addressed to UN Secretary-General António Guterres and the rotating President on the UN Security Council Ronaldo Costa Filho, presstv reported.

The ministry urged the UN to exert pressure on Israel to abide by the 1947 Agreement on Disengagement, which stipulates in its first paragraph a ceasefire on land, sea, and air between Syria and the Israeli-occupied territories.