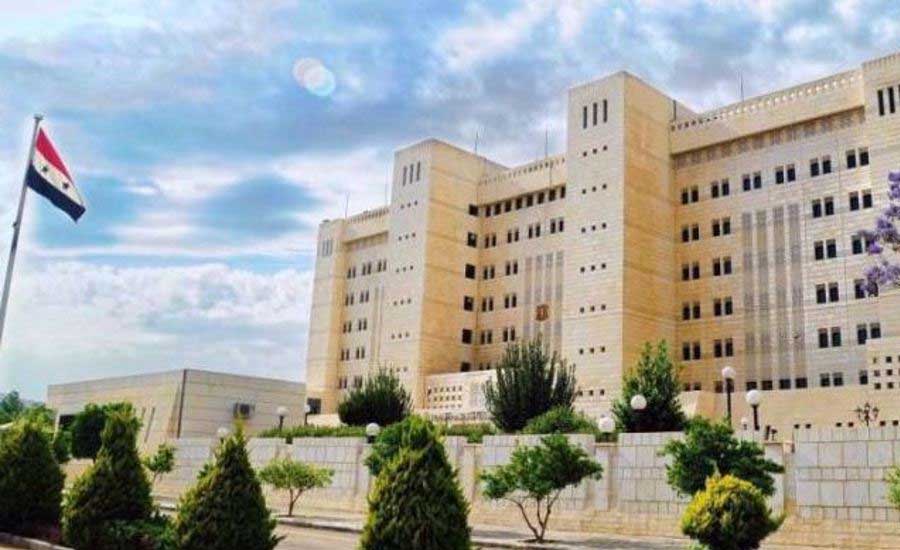 Syria has severed diplomatic ties with Ukraine in response to Kiev’s cutting of ties with Damascus, after the latter established ties with two self-proclaimed republics in in eastern Ukraine.

“The Syrian Arab Republic has decided to break diplomatic relations with Ukraine in conformity with the principle of reciprocity and in response to the decision of the Ukrainian government,” a Foreign Ministry official, who was not identified, told the state news agency SANA.