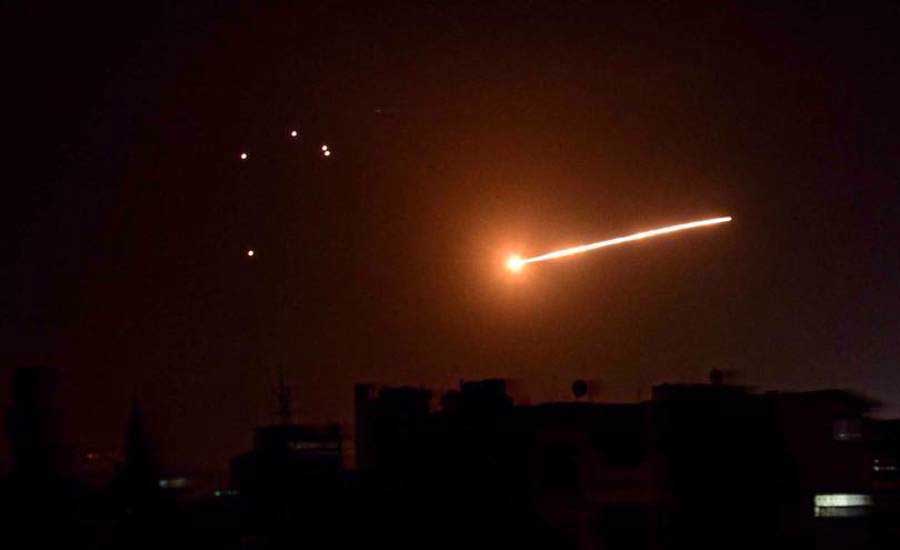 A Syrian soldier has reportedly lost his life in an Israeli military attack targeting a southern Syrian town near the Tel Aviv-occupied side of the Golan Heights.

The individual, identified as Farid Fuad Mustafa, was targeted in an area near his house in the village of Hader near Quneitra Province on Wednesday, Syrian and Arab state media reported.