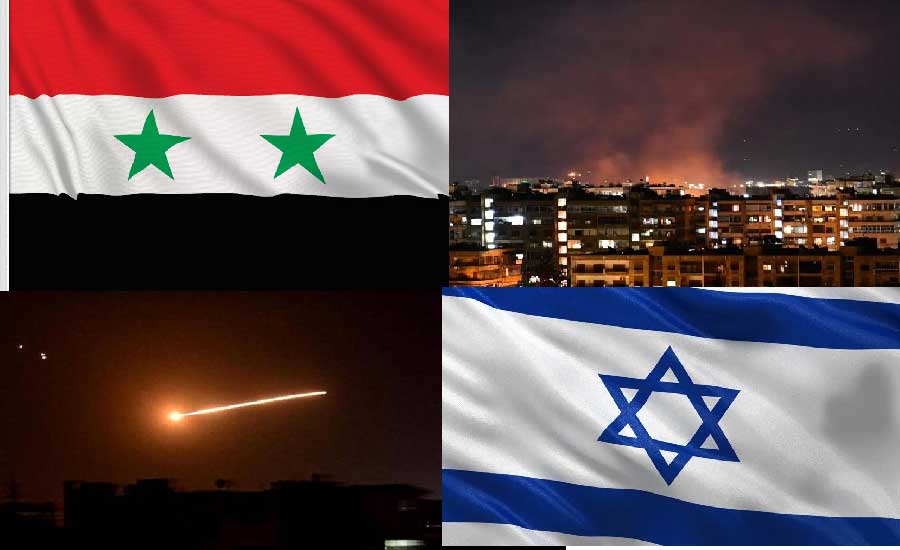 Syrian media say the country’s air defenses have intercepted Israeli missiles in the sky over the southern part of the capital, Damascus, with no casualties reported as a result of the aggression.

Official SANA news agency, citing an unnamed military source, said the air defenses late on Monday confronted an Israeli missile aggression that targeted the southern countryside of Damascus, shooting down most of the missiles.