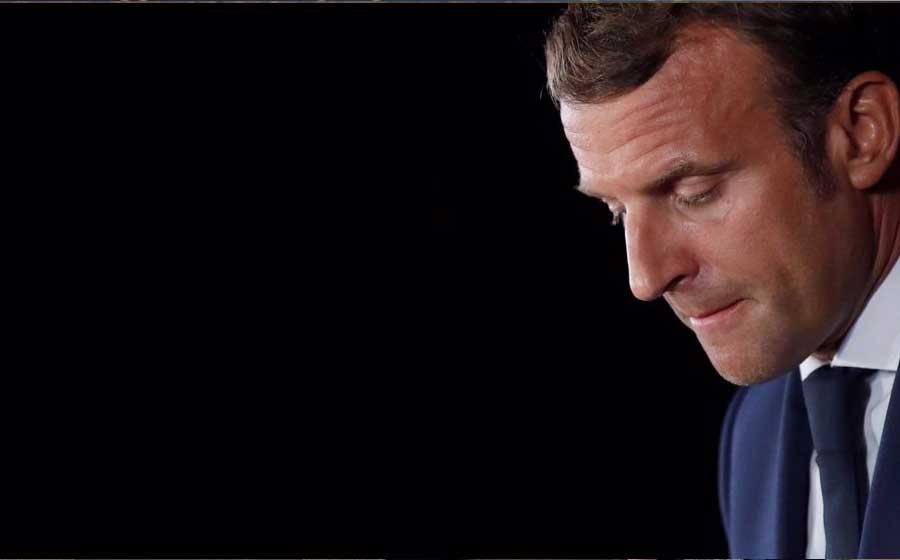 The Iranian Foreign Ministry spokesman has condemned a meeting between French President Emmanuel Macron and a US-based anti-Iran figure as a reprehensible show of support for recent western-provoked riots in the country.

Nasser Kan’ani made the condemnation in a statement on Sunday after a meeting that took place on the sidelines of the Paris Peace Forum between Macron and Masih Alinejad, an exiled Iranian-American journalist who is on Washington’s payroll for instigating anti Iran sentiments inside and outside Iran, and those accompanying her at the Elysée Palace.