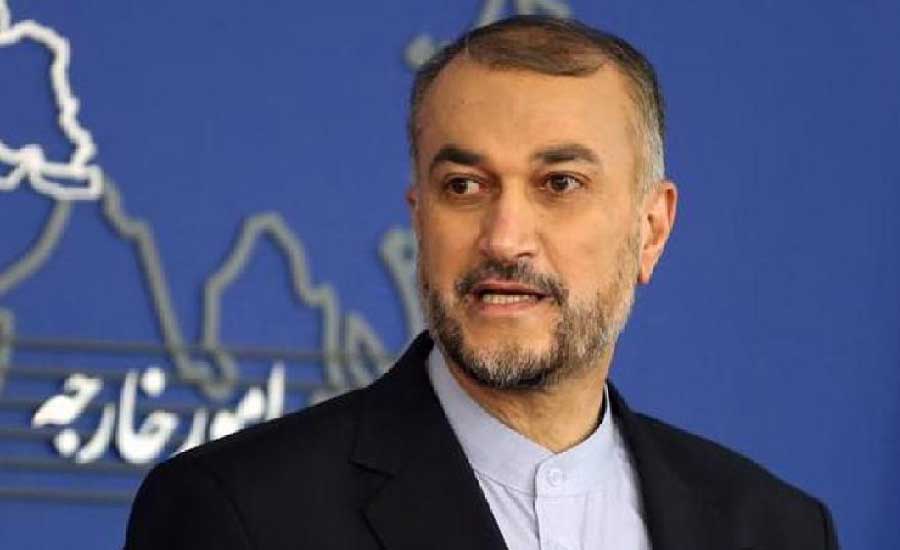 Iran’s foreign minister has called for the release of an Iranian citizen, who is in prison in Sweden on completely baseless allegations.

In a phone call with his Swedish counterpart Ann Linde on Tuesday, Hossein Amir-Abdollahian urged Stockholm to immediately release Hamid Nouri who was jailed when he traveled there in 2019.

Nouri was arrested upon arrival at the Stockholm International Airport in November that year and was immediately imprisoned. He has been held in solitary confinement for over two years.