Terrorism must be fought with in all of its manifestations 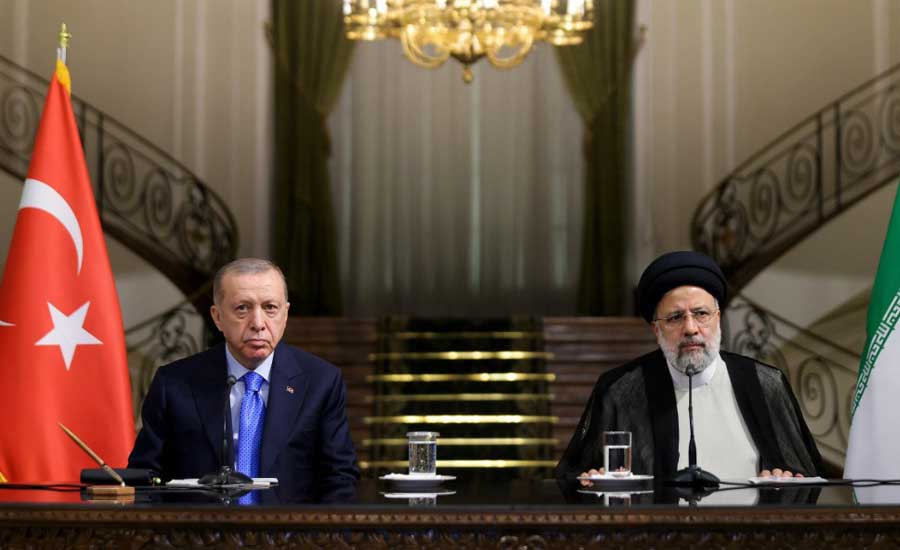 President Ebrahim Raeisi has underscored the importance of maintaining security on Iran’s common border with Turkey, saying terrorism must be fought with in all of its manifestations.

The Iranian chief executive made the remarks during a press conference with his Turkish counterpart Recep Tayyip Erdogan in Tehran on Tuesday. The Turkish president arrived in the Iranian capital on Monday evening for a two-day visit at the invitation of Raeisi, who received him during an official ceremony.