The EU will adopt “more targeted sanctions” against Iranian officials 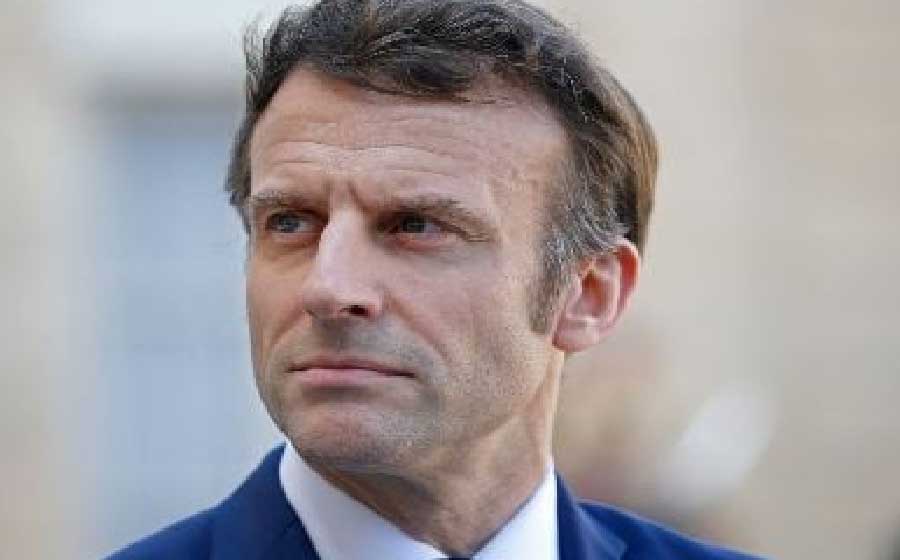 “We insist that the sanctions be targeted, especially against the IRGC and those people who are from the regime,” Macron said in an interview with France Inter radio. When asked whether he would support the recognition of the IRGC as a terrorist organization, Macron answered that the issue should be considered in the context of the development of events.