The Gates Foundation will donate $1.4 billion to farmers 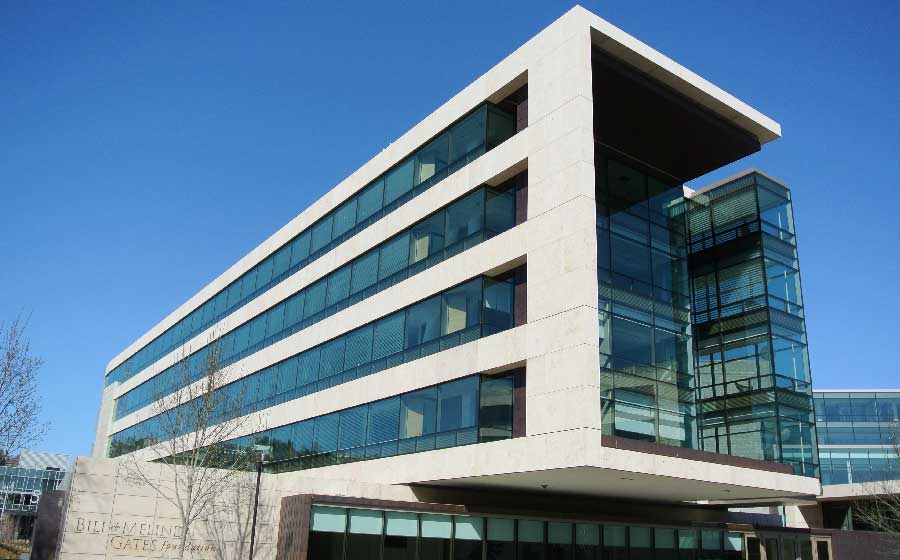 The Bill and Melinda Gates Foundation announced on Monday a donation of 1.4 billion dollars for small farmers and farmers affected by climate change in Africa and Asia , during the COP27 in Egypt.

The donation will be delivered over four years, and will serve to finance methods to combat drought , heat waves and extreme floods , according to the statement distributed in Sharm el Sheikh.