“The Path of Politics has become Inevitable” 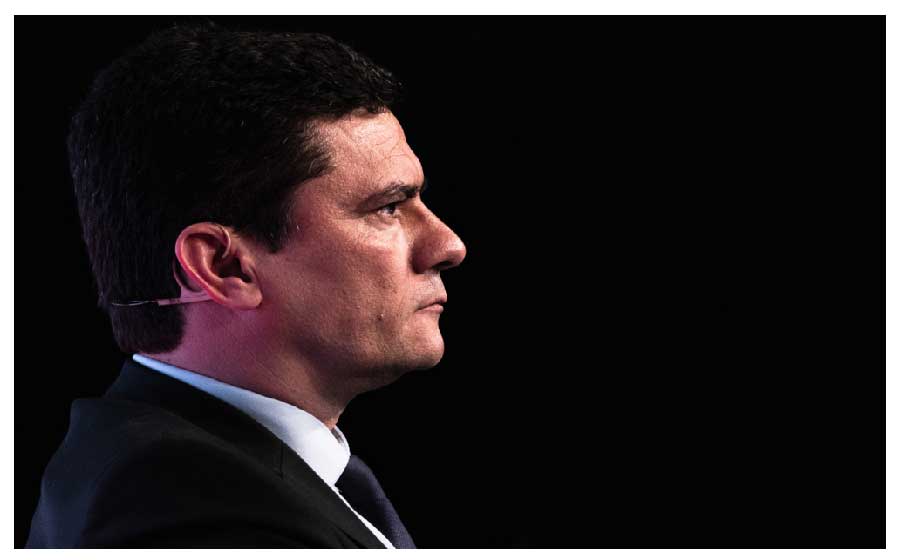 Elected senator for Paraná, Sergio Moro (União Brasil, photo) said this Monday, in an interview with Flow Podcast, that the path of politics became “inevitable” for him after the “dismantling” of Lava Jato.

“We expected that the political system, in the face of those corruption scandals, would do its part – that is, pass stricter laws and increase transparency mechanisms. And then the path of politics becomes inevitable” , said the ex-minister and ex-judge.