The Pope called the use of Nuclear Weapons immoral 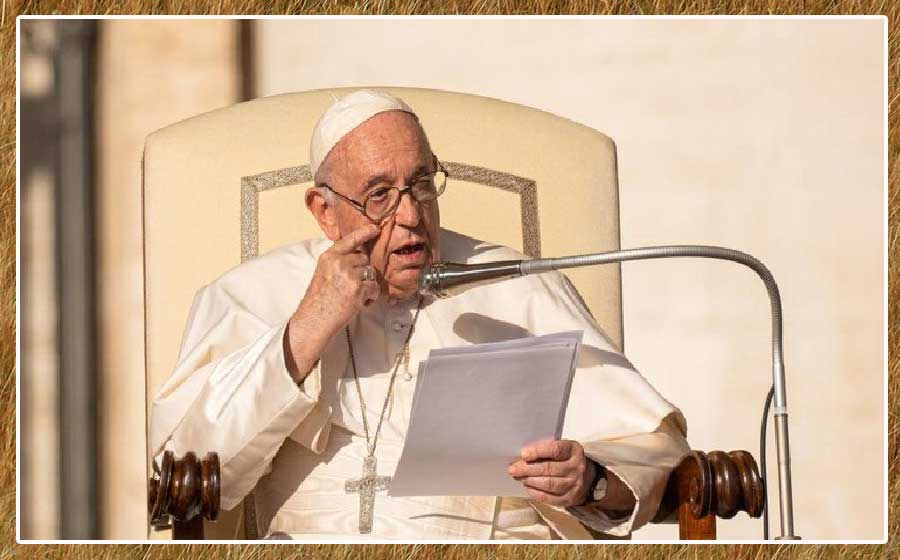 The Pope called the use and possession of nuclear weapons immoral. He considers the costs of creating such a weapon unacceptable.

This was reported by La Stampa , which published quotes from the future book of the pontiff.

Pope Francis in his book “I am asking you in the name of the Lord. Ten prayers for hope for the future” criticized the countries that have and are creating nuclear weapons.