The queen’s death opens the floodgates! 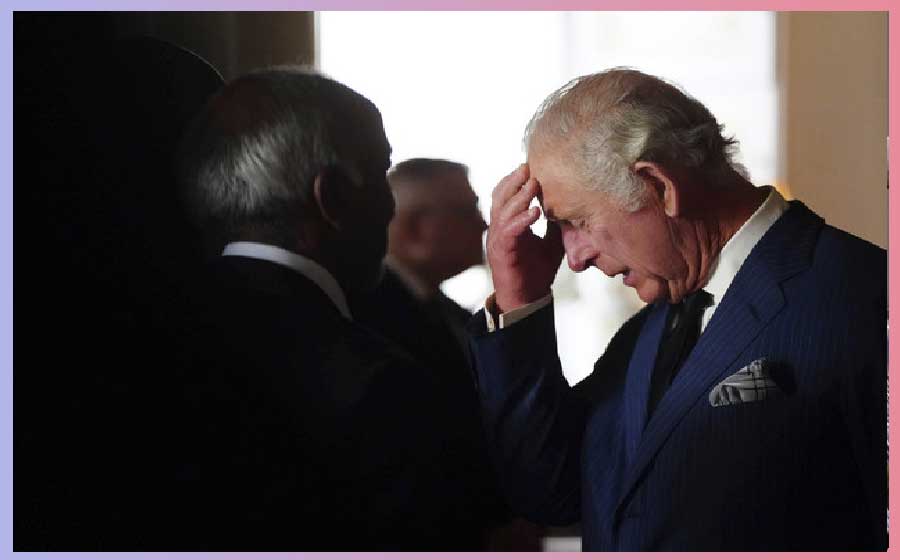 When Queen Elizabeth took the throne at the tender age of 25, the sun was only just beginning to set on the British Empire.

Now, as she is laid to rest, the monarchy’s dominion is less vast and the allegiance of her subjects more voluntary — but it is still globe-spanning.

At her death, Queen Elizabeth was the head of state in 15 countries and the ceremonial head of the much wider Commonwealth, presiding over 2.5 billion people from Canada to Australia, Jamaica to Ghana, Pakistan to Fiji.