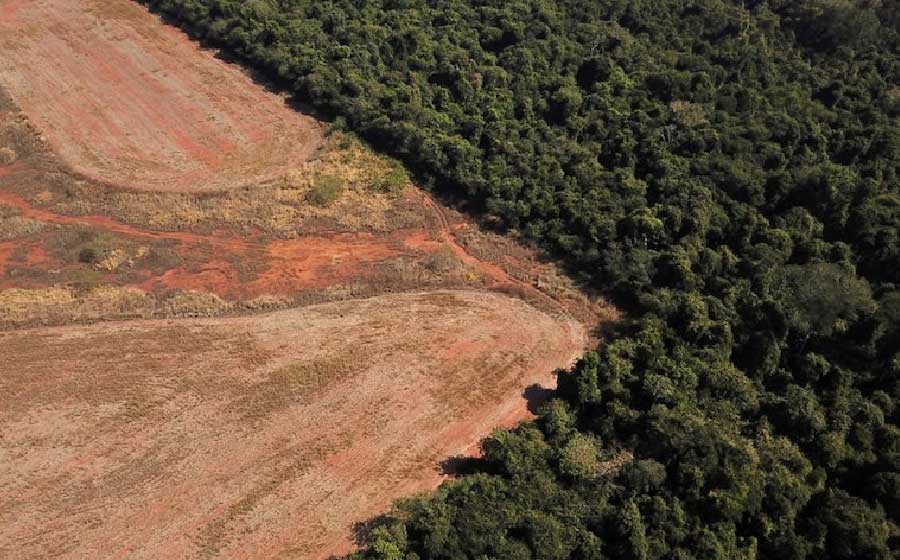 The world’s three largest rainforest nations — Brazil, the Democratic Republic of Congo (DRC) and Indonesia — formally launched a trilateral alliance to co-operate on forest preservation after a decade of on-off talks.

The three countries represent 52 per cent of the world’s tropical rainforest.

Ministers from each country signed a joint statement during talks in Indonesia on November 14, ahead of the Group of 20 (G20) summit, which began on November 15.