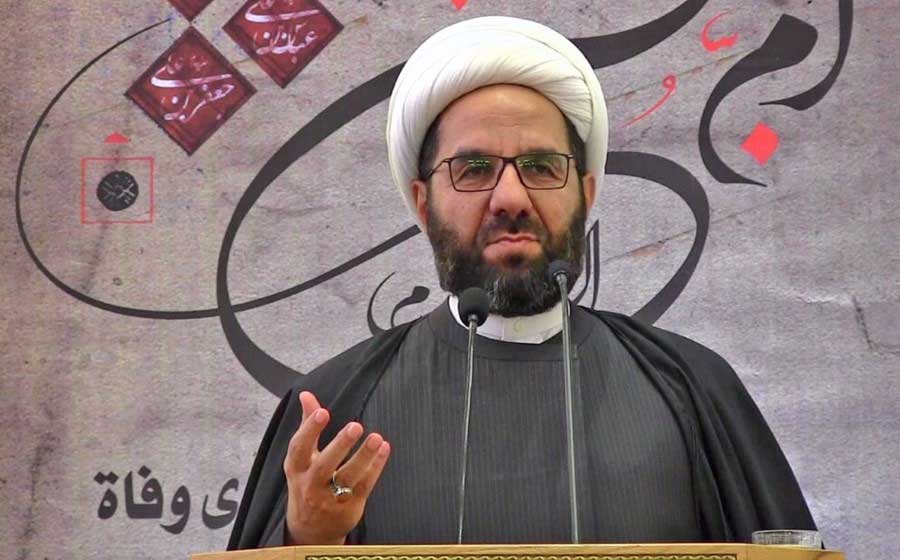 A high-ranking official from the Lebanese Hezbollah resistance movement has slammed the United States for its seditious schemes in Lebanon, stating that Washington is insistently seeking to trigger a “social explosion” as the country’s economic disaster worsens.

Vice President of the Executive Council of Hezbollah Sheikh Ali Damoush made the remarks during his Friday prayer sermon in Lebanon’s capital city of Beirut.