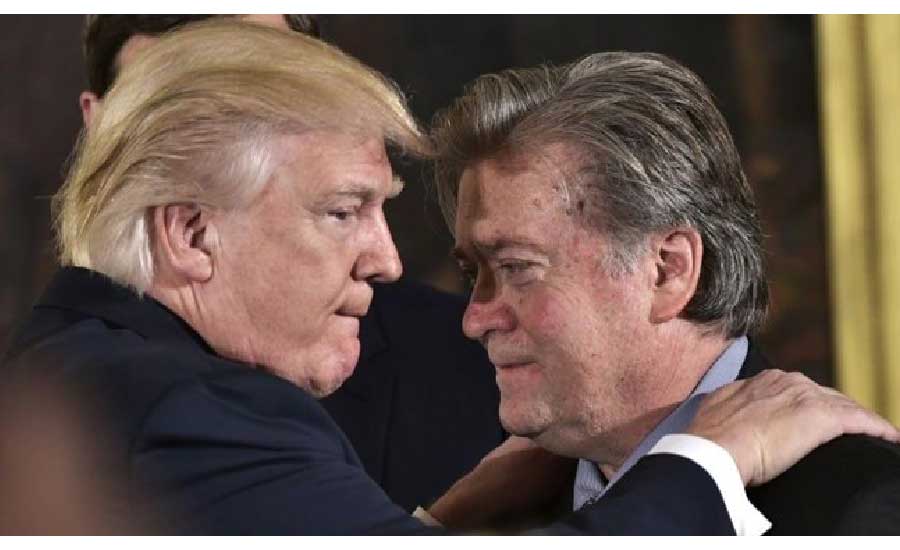 Bannon, who led Trump’s 2016 presidential election campaign, was among hundreds of people called by a House of Representatives committee to testify about the storming of Congress by Trump supporters on January 6, 2021, AFP reported.

The 68-year-old Republican strategist did not appear on the summons date or provide requested documents, and was indicted on two charges of contempt of Congress.