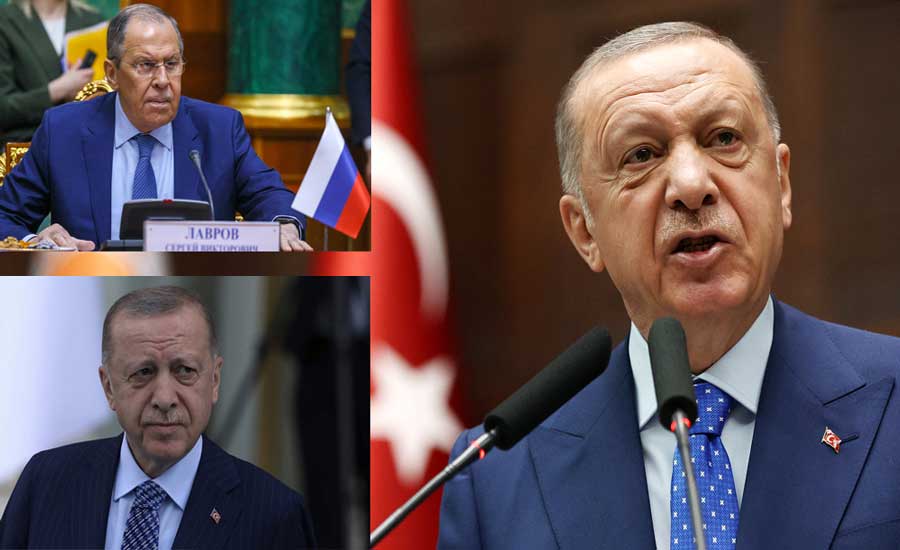 Late Saturday, Erdogan said last week’s Turkey-hosted talks with Finland and Sweden about their NATO membership bids “did not happen at the desired level” and that Ankara could not say yes to “terrorism-supporting” countries.

“Unfortunately, the talks held by our delegation with Finland and Sweden were not at the desired level,” he told reporters on his plane following a trip to Azerbaijan.

“They are not honest or sincere. We cannot repeat the mistakes made in the past on (admitting) countries that embrace and feed such terrorists into NATO, which is a security organization,” Erdogan added.

Russia’s ongoing military operation in Ukraine, which began on February 24, sparked security concerns in both Nordic countries, prompting Stockholm and Helsinki to seek membership in NATO.