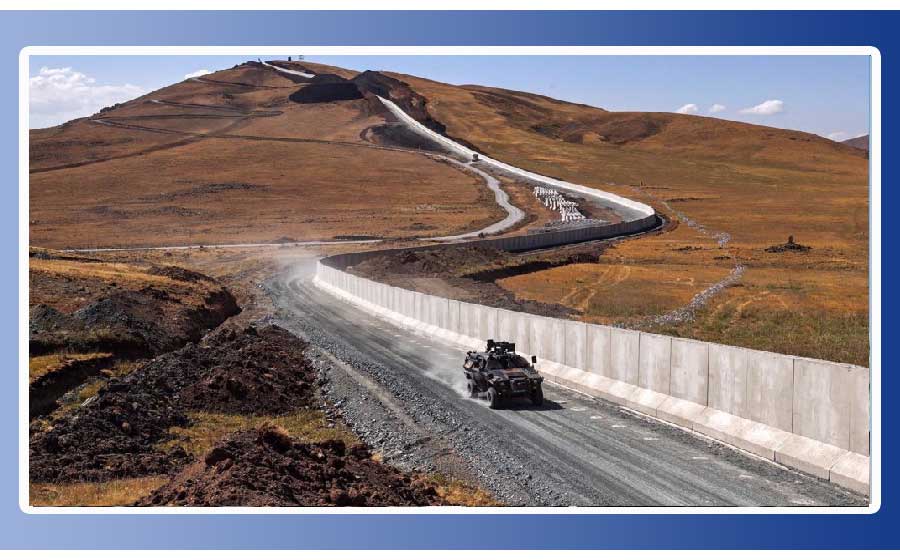 A senior Iranian official has criticized Turkey for creating “serious” environmental problems by constructing a wall along the two countries’ border.

In an interview with Iran’s Arabic-language al-Alam TV network, Iranian Deputy Interior Minister Majid Mir Ahmadi said the wall being built along the Iranian border was part a strategy devised by Turkey based on its own assessment of the threats it was facing in border areas.