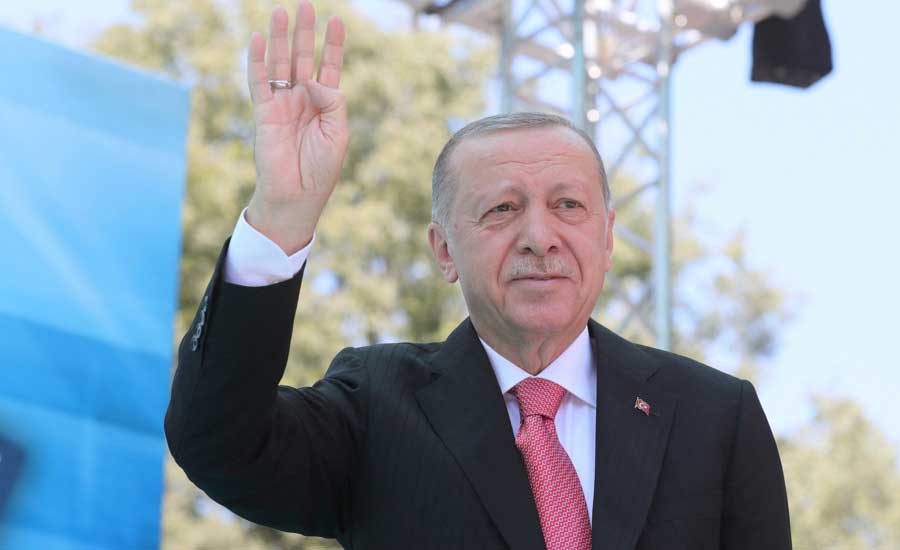 Turkish President Recep Tayyip Erdogan has announced that his country would increase its purchases of Iranian oil and gas, a week after meeting with his Iranian counterpart Ebrahim Raeisi in Tehran.

“Turkey will increase its purchases of oil and natural gas from Iran,” Erdogan said in an interview with state broadcaster TRT Haber on Monday.

He noted that the trade volume between Turkey and Iran will reach $30 billion per year.