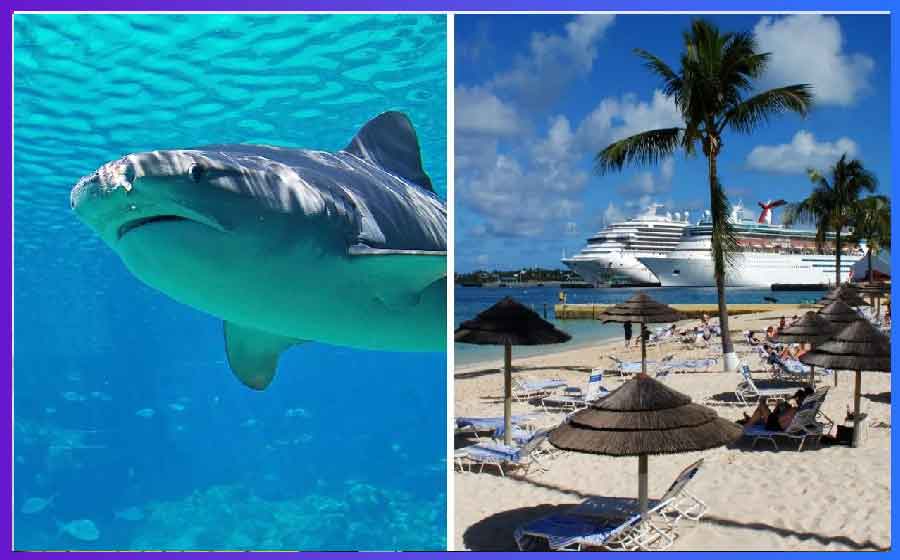 An American tourist was killed in a shark attack Tuesday in the Bahamas.

The woman, whose name was not released, was snorkeling with a group of five to seven relatives when a bull shark attacked her shortly after 2 p.m. at Green Cay, Royal Bahamas Police Superintendent Chrislyn Skippings said at a news conference.