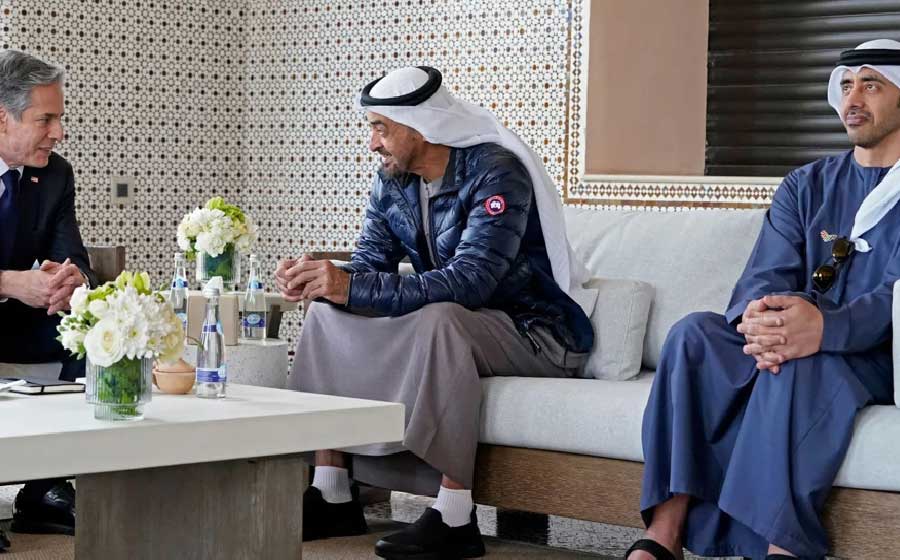 A classified report by US intelligence officials details extensive efforts by the United Arab Emirates to manipulate the American political system, according to The Washington Post.

The report compiled by the National Intelligence Council, states that the UAE’s activities, for years, have included illegal and legal attempts to steer US foreign policy in ways favorable to the Arab autocracy, three people who read the report told the newspaper.