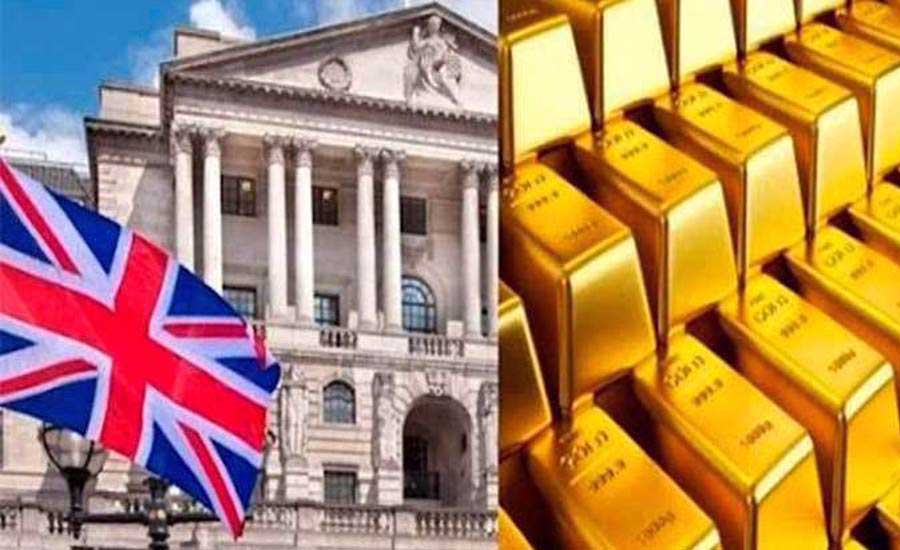 Britain’s High Court has denied the Venezuelan government’s access to its nearly $2 billion worth of gold reserves held in the Bank of England, ruling in favor of the country’s US-sponsored opposition figure Juan Guaidó.

After a four-day trial, the court ruled on Friday that the British government recognizes Guaidó as Venezuela’s interim president, despite his eroding support even among the opposition.