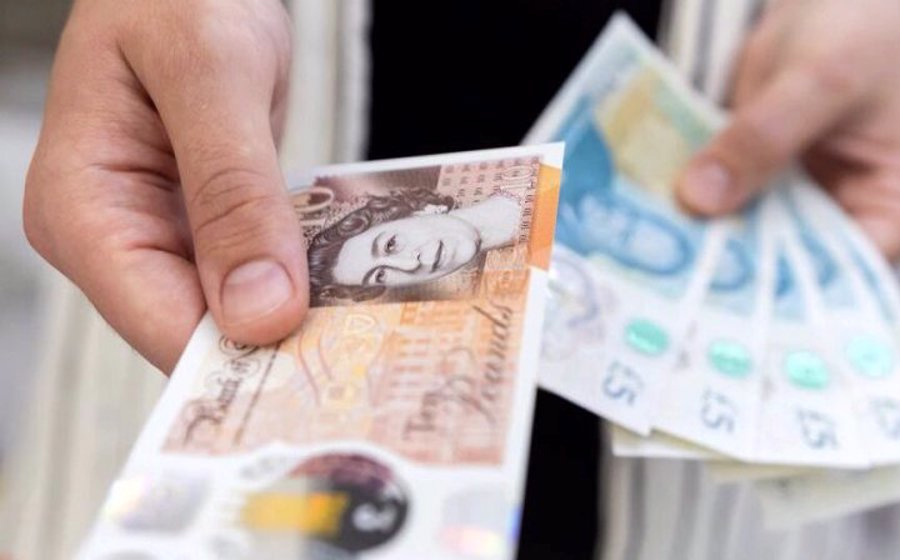 Inflation in the United Kingdom will soar to ‘astronomical’ levels over the next year, a leading British think tank has warned, saying such massive inflation will force the Bank of England to raise interest rates higher and for a longer period than previously expected.

In a report on Wednesday, the National Institute of Economic and Social Research (NIESR) also forecast a long recession that would last into 2023 and hammer millions of the most vulnerable households, particularly in the most deprived areas of the UK.