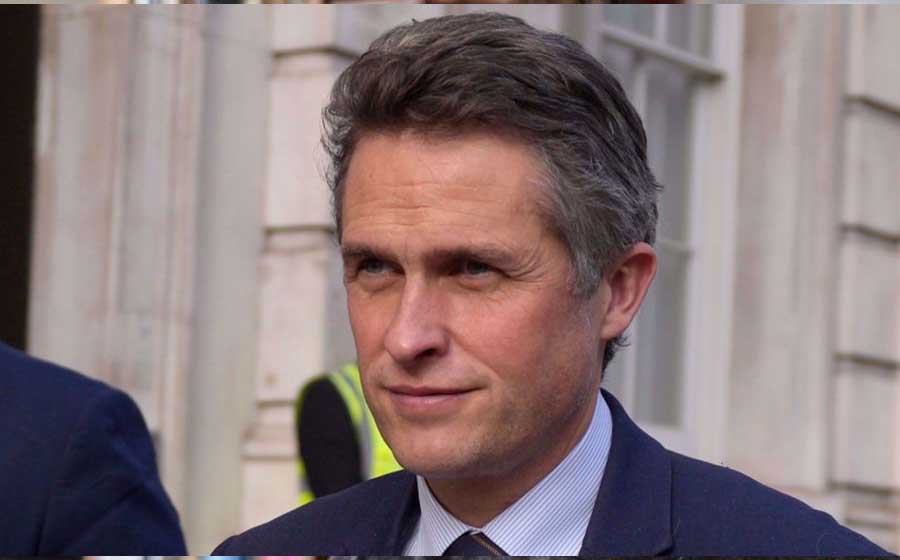 British minister Gavin Williamson is forced to leave office over allegations he sent threatening and expletive-laden messages to other politicians.

Williamson, who tendered his resignation on Tuesday, has been under pressure since it emerged that he had sent such messages to Tory colleague and former chief whip Wendy Morton, various British newspapers reported.